The IHS Markit/CIPS UK Construction Total Activity Index scored 44.4 in December, down by 0.9 since November, and below the important 50.0 ‘no-change’ value for the eighth month running.

Political uncertainty and reduced client demand cut workloads massively in the final quarter of 2019, according to the survey. It is the longest period of falling activity recorded by the survey for almost a decade.

The Civil engineering category was found to be the worst-performing in December, with activity falling at the quickest pace recorded since March 2009.

The survey also revealed a sharp drop in commercial construction, which was partly due to clients deciding to delay spending plans, ahead of the general election.

House building fell for the seventh month running in December, although the rate of decline here was only small compared.

Despite this, construction companies have shown optimism towards the year-ahead. Several firms suggested that once we have more clarity in relation to Brexit, this has the potential to boost business in 2020. 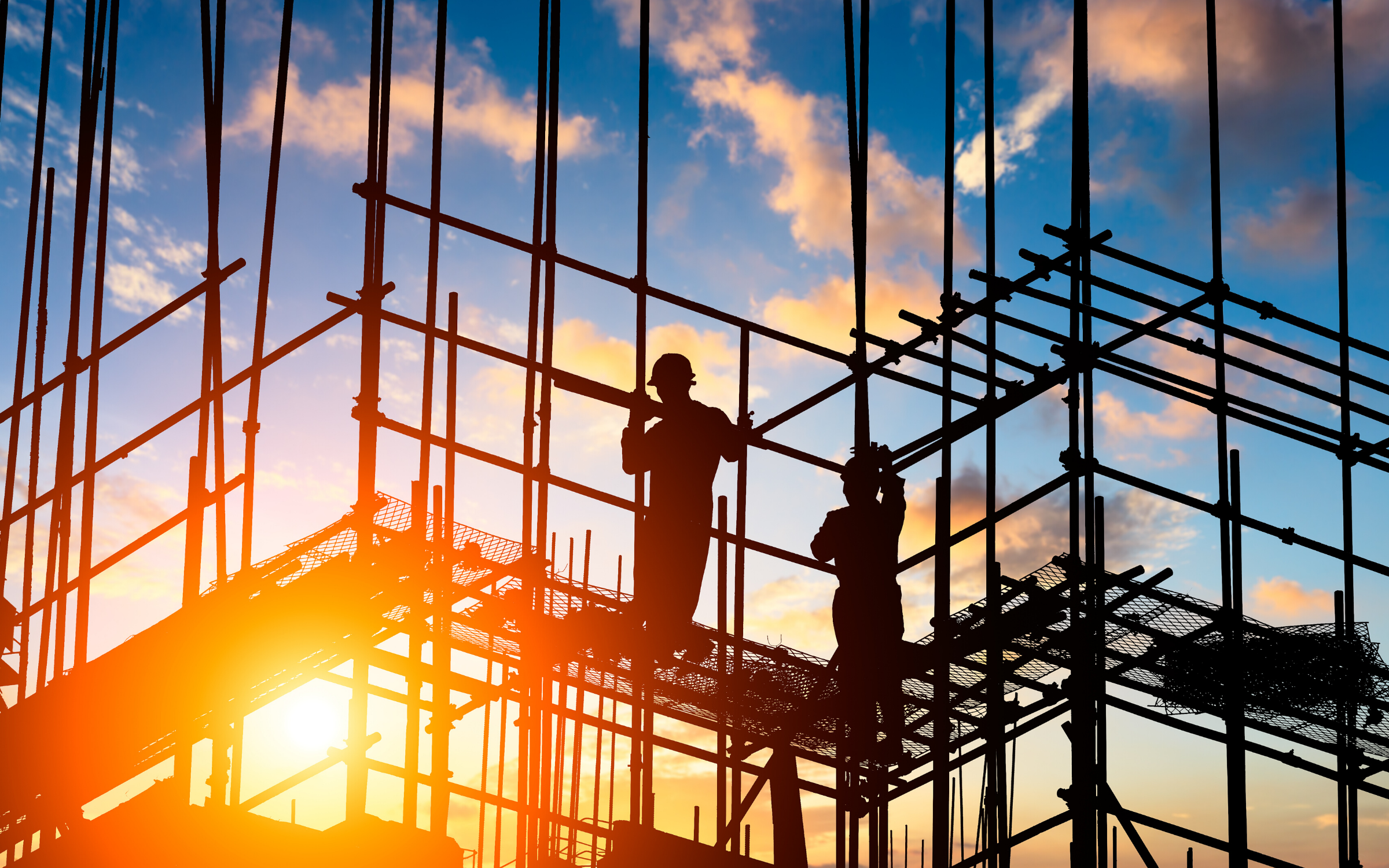