Developer, Avanton, wants to create an Alligator habitat inside an old gasholder on Old Kent Road but an animal rights charity has slammed them for this idea.

Avanton sees this as an opportunity to create a tourist attraction and something unique for the city of London and it would most certainly be unique but the animal welfare charity, World Animal Protection, has said they were very concerned by the idea.

They said that “not only is the busy and noisy environment of a property on the Old Kent Road no place for a wild animal, the transportation and handling of these alligators is likely to cause them unnecessary stress, fear and anxiety.”

They urge the developer to rethink their decision as it sends the wrong message.

Avanton have said they would only move forward with the idea after discussing with animal welfare experts, so it looks like it won’t go ahead.

They do have other ideas for the space, such as a large lido and leisure deck complex with an artistic garden and water features, so all is not lost for the developer. 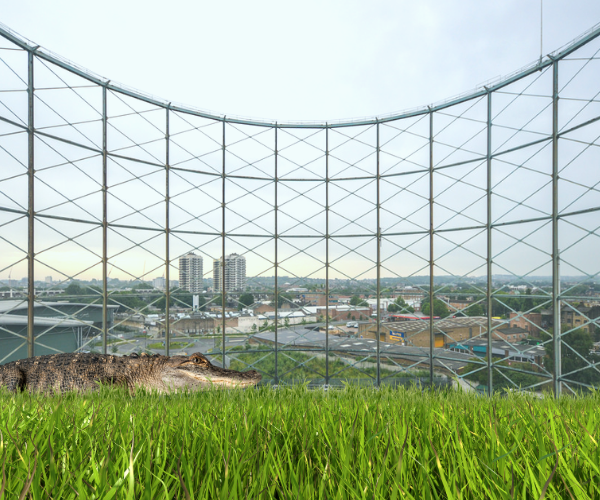