At this year’s Construction News Summit, panellists favoured tier two and three contractors over bigger firms due to the flexibility and reliability that they offer.

Damien Sharkey, Managing Director of Hub, agreed that flexibility was one of the key reasons for choosing smaller firms. He mentioned the ease of being able to pick up the phone and speak directly about any issues. Colm Lacey, Chief Executive of Brick by Brick, said that he prefers to work with the smaller firms who employ their own workers rather than subcontracting the work. Bigger firms often do this which is why developers are starting to turn away and are attracted to the clarity that smaller firms provide.

He spoke about how many firms do not actually employ workers and some are unable to keep staff due to unreliability with late payments etc. Consequently, smaller firms are more desirable as he says developers “want old-fashioned builders who are set up to build rather than set up to trade contracts.” 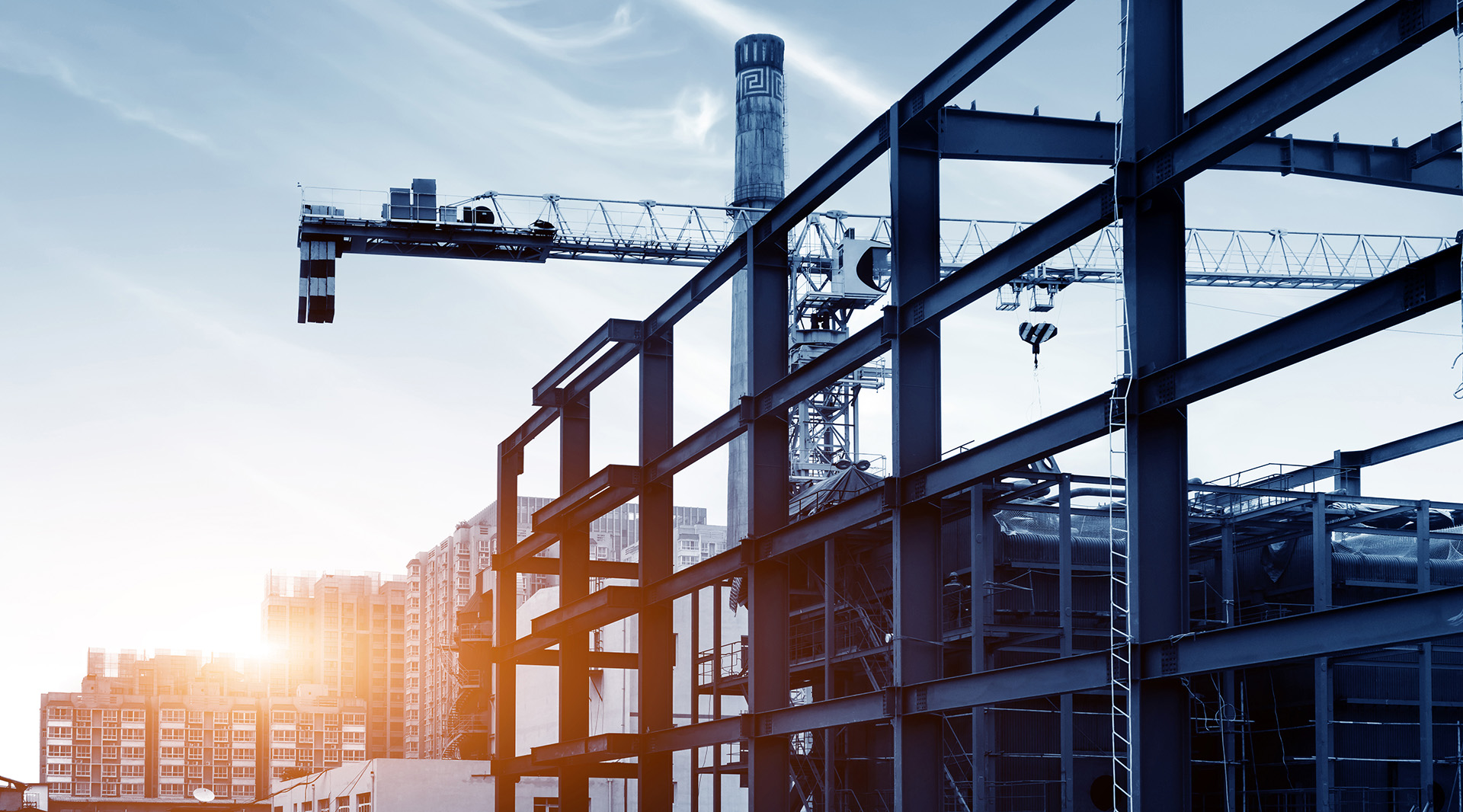